I had wanted to build an EMS UX such that front panels are adorned with printed legends and lighted valuators, in the mode of 54-year old Tektronix cam switches and their lighted push-button switches. Because they are very high quality, last for a long time, and are compact and logical. But also, because they are beautiful.

While not physically impossible, it's some real work to remake a half-century old technology as fabulous as that which Tektronix already did. I mean, with 3D printing and even injection molding, plastic parts fabrication could be done. Leaf springs could be fabricated, and supporting PCBs developed. But, it would add another layer of development and also cost to what has already been a very long synthesizer project.

And, to lesser degree, it's the same situation with having front panels made by a vendor. They would look better, for sure, and it could save me some fabrication time. But as I already have blank front panels that can be tooled for a first-lever Model III EMS SDIY prototype, an alternative solution emerged for front panel legends: multiple colors and sizes of label maker tape from a P-touch label maker machine.

As for controls and illuminated indications, I found another good compromise. The standard 6-pole and 12-pole rotary switches for control can be augmented by using signal relays. Same with toggle switches, where it is infeasible to bring low-level signals to the front panel (e.g. op amp feedback loops, and other noise-sensitve nodes).

Mode indication can take the form of LEDs, including those of multiple colors, working in tandem with the rotary switches. CMOS logic can be the intermediary between mechanical states of the switch, and the desired internal system path for signal switching configuration and control.

This solution is not as compact perhaps as test and measurement instrumenation of 50 years ago. But it will work well, and is low cost, and it can have a different kind of aesthetic appeal to augment the UX. 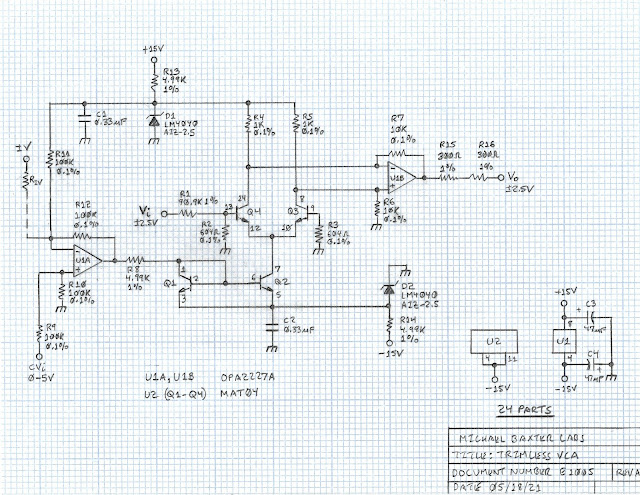 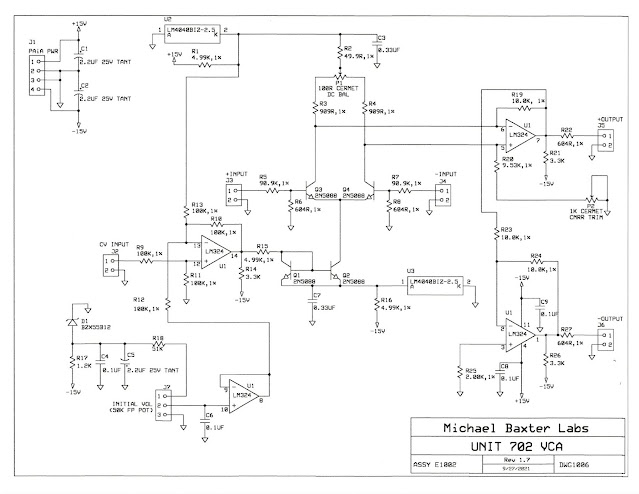 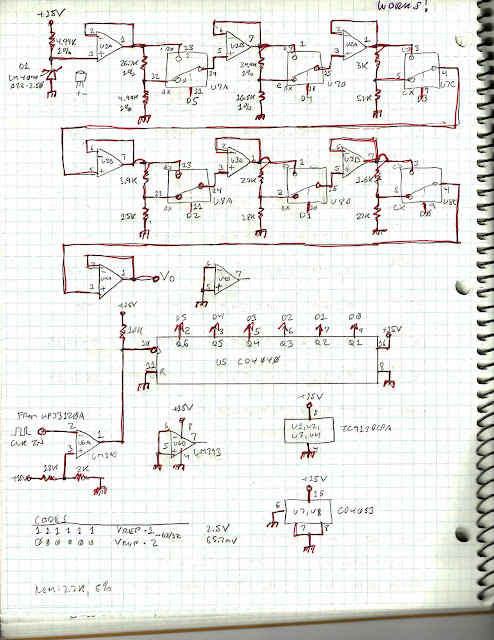